Today is the beginning of a new era. I can feel it in my bones. 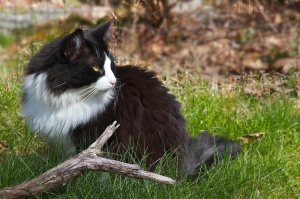 Although I didn’t win the job as mayor of Halifax Regional Municipality a lot of my supporters did. I would like to congratulate all of them on their success.

Mayor Mike Savage was the first mayoralty candidate to endorse my campaign when he showed up at my nomination event.

Eleven of the 16 elected councillors signed my pledge. That’s almost 70% of council!

Now I better get some shuteye. There’s a lot of work ahead. 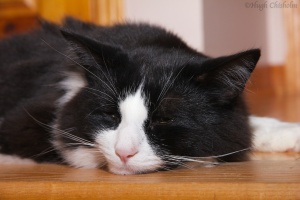 Here’s a list of the elected councillors who signed my pledge: